Weeds out of control

Spraying weeds with chemicals has always been costly. Now it is costly and ineffective, with resistance to herbicides pervasive and demanding a new strategy to protect crops. 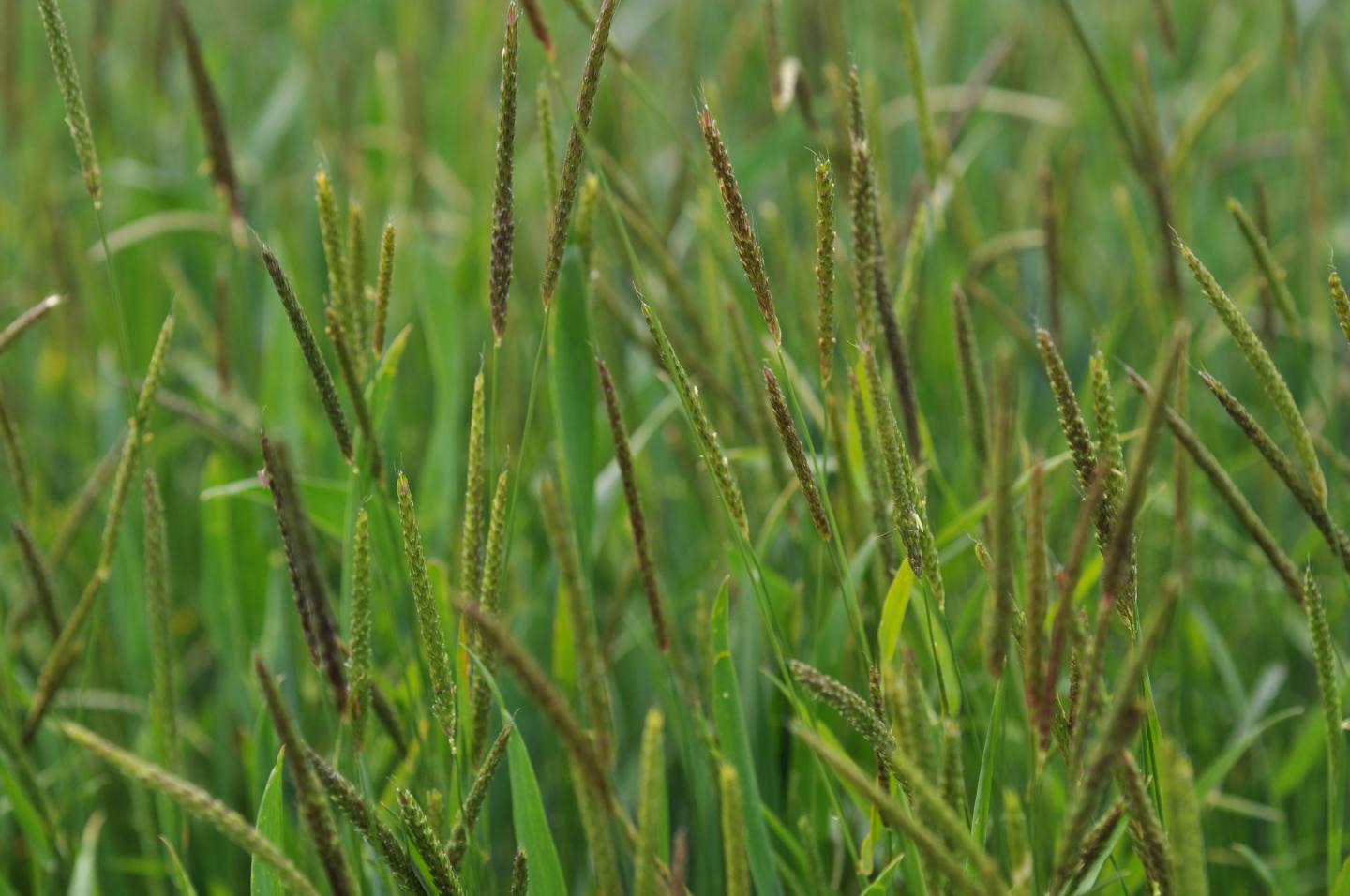 IMAGE: Black-grass, a pervasive weed with increasing resistance to herbicides, is a major threat to cereal crops v

Herbicides can no longer control the weeds that threaten crop productivity and food security in the UK because the plants have evolved resistance, and future control must depend on management strategies that reduce reliance on chemicals.

A nationwide epidemiological assessment of the factors that are driving the abundance and spread of the major agricultural weed, black-grass, was the focus of collaborative work led by the University of Sheffield, with Rothamsted Research and the Zoological Society of London.

The team mapped the density of black-grass populations across 70 farms in England, collecting seed from 132 fields. They also collected historical management data for all fields to address the question “which management factors are driving black-grass abundance and herbicide resistance?” Their findings are published today in Nature Ecology & Evolution.

“At Rothamsted, we used glasshouse bioassays to determine that 80% of sampled populations were highly resistant to all herbicides that can be used for selective black-grass control in a wheat crop,” says Paul Neve, a weed biologist and leader of Rothamsted’s strategic programme, Smart Crop Protection.

“Field monitoring indicated that the level of resistance to herbicides was correlated with population density, indicating that resistance is a major driver for black-grass population expansion in England,” notes Neve.

He adds: “We found that the extent of herbicide resistance was primarily dictated by the historical intensity of herbicide use, and that no other management factors had been successful in modifying this resistance risk.”

The research team also surveyed farmers about their use of herbicides, and about how much their different approaches cost them. The team found that the increased weed densities lead to higher herbicide costs and lower crop yields, resulting in significant losses of profit.

Increasing resistance is linked to the number of herbicide applications, and mixing different chemicals or applying them cyclically did not prevent resistance developing, the team report.

Current industry advice urgently needs to change to reflect this, the researchers conclude. They recommend that farmers switch to weed-management strategies that rely less on herbicides, as it is inevitable that weeds will overcome even new agents.

The research was part-funded by the Agricultural and Horicultural Development Board.

Rothamsted Research is the oldest agricultural research institute in the world. We work from gene to field with a proud history of ground-breaking discoveries. Our founders, in 1843, were the pioneers of modern agriculture, and we are known for our imaginative science and our collaborative influence on fresh thinking and farming practices. Through independent science and innovation, we make significant contributions to improving agri-food systems in the UK and internationally. In terms of its economic contribution, the cumulative impact of our work in the UK exceeds £3000 million a year (Rothamsted Research and the Value of Excellence, by Séan Rickard, 2015). Our strength lies in our systems approach, which combines science and strategic research, interdisciplinary teams and partnerships. Rothamsted is also home to three unique resources. These National Capabilities are open to researchers from all over the world: The Long-Term Experiments, Rothamsted Insect Survey and the North Wyke Farm Platform. We are strategically funded by the Biotechnology and Biological Sciences Research Council (BBSRC), with additional support from other national and international funding streams, and from industry.

BBSRC invests in world-class bioscience research and training on behalf of the UK public. Our aim is to further scientific knowledge, to promote economic growth, wealth and job creation and to improve quality of life in the UK and beyond. Funded by Government, BBSRC invested over £469M in world-class bioscience in 2016-17. We support research and training in universities and strategically funded institutes. BBSRC research and the people we fund are helping society to meet major challenges, including food security, green energy and healthier, longer lives. Our investments underpin important UK economic sectors, such as farming, food, industrial biotechnology and pharmaceuticals.

About the Agriculture and Horticulture Development Board

AHDB is a statutory levy board, funded by farmers, growers and others in the food supply chain. It is managed as an independent organisation, independent of both commercial industry and of government.