Japan warns China that seizure of ship could have consequences

Tokyo warned on Monday that the seizure of a Japanese ship in Shanghai over pre-war debts threatened ties with China and could undermine the very basis of their diplomatic relationship.

Authorities in Shanghai seized the large freight vessel in a dispute over what the Chinese side says are unpaid bills relating to the 1930s, when Japan occupied large swathes of China.

The move is the latest to illustrate the bitter enmity at the heart of Tokyo-Beijing ties, with the two sides embroiled in a dispute over the ownership of a small archipelago and snapping at each other over differing interpretations of history.

Shanghai Maritime Court said on Saturday it had seized “the vessel Baosteel Emotion owned by Mitsui O.S.K. Lines… for enforcement of an effective judgement” made in December 2007. 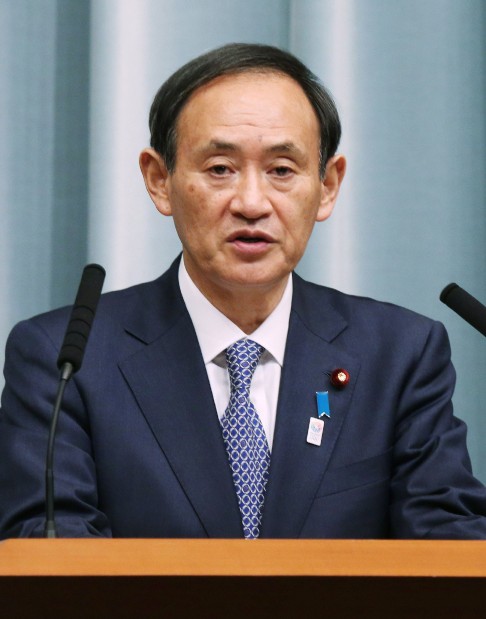 “The arrested vessel will be dealt with by the law if Mitsui O.S.K. Lines, Ltd. still refuses to perform its obligations,” the court said.

Chinese and Hong Kong media said the seizure was related to a verdict by a court in Shanghai that said Mitsui must pay about 2.9 billion yen (HK$219 million) in relation to the leasing of two ships nearly 80 years ago.

However, the ships were commandeered by the Imperial Japanese Navy and were sunk during the Second World ar, reports said.

A compensation suit was brought against Mitsui by the descendants of the founder of Zhongwei Shipping, and in 2007 a Shanghai court ordered Mitsui to pay about 2.9 billion yen in compensation.

Mitsui appealed against the decision but in December 2010 the Supreme People’s Court turned down their petition for the case to be retried.

Mitsui has argued that it is not liable to pay compensation given that the ships which Daido rented were requisitioned by the Japanese military during the war, according to Japan’s Kyodo News.

On Monday Japan’s chief government spokesman Yoshihide Suga said the seizure undermined the 1972 joint communique that normalised ties between Japan and China, in which Beijing agreed to renounce “its demand for war reparation from Japan”.

“It could also intimidate Japanese companies doing business in China as a whole and hence Japan is deeply worried and strongly expects China to take appropriate measures,” he said.

It appears to be the first time the assets of a Japanese company have been confiscated in a lawsuit relating to wartime or occupation compensation, Kyodo reported.

But it comes as a set of lawsuits related to wartime forced labour in Japan have been filed in China against Japanese corporations.

China has long maintained a policy of not accepting such civil lawsuits. But a Beijing court for the first time has agreed to hear a lawsuit by Chinese citizens demanding compensation from Japanese firms over forced labour, their lawyer said last month.

“Including this incident, China’s set of policies on this issue could shake up in a profound way the spirit of normalising diplomatic ties between Japan and China that is inscribed in the 1972 joint communique,” Suga said.

The value of Japanese companies’ investment in China dropped by half in the first quarter of this year from a year earlier to about US$1.21 billion, Chinese government data said.

Meanwhile, the chief of Japan’s navy on Monday visited China for the first time in five years to attend a regional symposium.

The gathering in Qingdao is aimed at preventing unintended military clashes in the region – including the South China Sea, where Beijing has territorial disputes with several countries, and the East China Sea, where it claims sovereignty over Tokyo-administered islands.

Navy chief Katsutoshi Kawano told reporters before leaving that “if participating countries can establish common rules between their warships and jets, that would be effective”.

However a Chinese navy spokesman said on Sunday there were no plans for an individual meeting with the Japanese side, according to public broadcaster NHK.