Home › All Posts › Environmental › What happens if pesticides and herbicides stop working?

What happens if pesticides and herbicides stop working?

What happens if we run out? 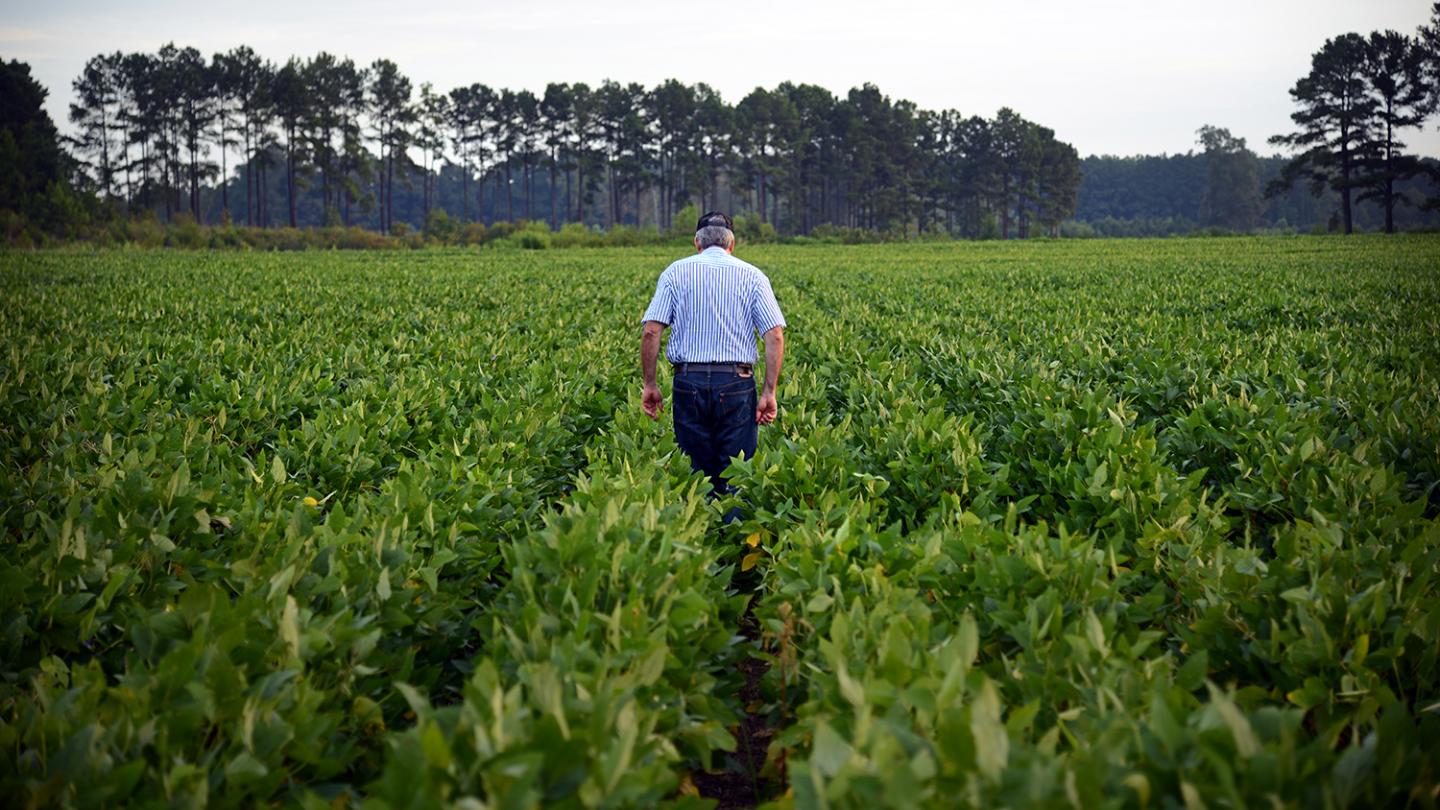 To slow the evolutionary progression of weeds and insect pests gaining resistance to herbicides and pesticides, policymakers should provide resources for large-scale, landscape-level studies of a number of promising but untested approaches for slowing pest evolution. Such landscape studies are now more feasible because of new genomic and technological innovations that could be used to compare the efficacy of strategies for preventing weed and insect resistance.

Pesticide resistance exacts a tremendous toll on the U.S. agricultural sector, costing some $10 billion yearly. Costs could also increasingly accrue on human lives. If insecticide-coated bed nets and complementary insecticide spraying failed to slow the transmission of malaria by pesticide-resistant mosquitoes, for example, the human health costs in places like Africa could be catastrophic.

“What is the impact on people if these herbicides and pesticides run out?” said Fred Gould, William Neal Reynolds Professor of Agriculture at NC State and the corresponding author of the paper. “Resistance to pesticides is rising in critical weed and insect species, threatening our ability to harness these pests. Weed species have evolved resistance to every class of herbicide in use, and more than 550 arthropods have resistance to at least one pesticide.”

Consider glyphosate, the powerhouse weed killer used ubiquitously in the United States to protect major crops like corn and soybeans. A bit more than 20 years ago, crops were genetically engineered to withstand glyphosate, allowing them to survive exposure to the chemical while weeds perished. By 2014, some 90 percent of planted U.S. corn, soybean and cotton crops were genetically modified to withstand glyphosate. Unfortunately, as the evolutionary arms race progresses, many weeds have figured out how to evolve resistance to glyphosate, making the chemical increasingly ineffective and forcing farmers to look for other or new solutions.

Some of these “new” solutions are actually old, as the herbicides 2,4-D and Dicamba, developed in the 1940s and 1960s, respectively, are currently getting a second look as possible widespread weed weapons.

“We’re working down the list of available tools to fight weeds and insect pests,” said Zachary Brown, assistant professor of agricultural and resource economics at NC State and a co-author of the paper. “It hasn’t been economically feasible to develop new herbicides to replace glyphosate, for example, so what’s old is becoming new again. But the current incentives don’t seem to be right for getting us off this treadmill.”

Besides ecology and economics, the authors stress that sociological and political perspectives also set up roadblocks to solving the problems of pest resistance. Cultural practices by farmers – whether they till their land or not, how they use so-called refuges in combination with genetically modified crop areas and even how often they rotate their crops – all play a big role in pest resistance.

“Any proposed solutions also need to include perspectives from the individual farmer, community and national levels,” said Jennifer Kuzma, Goodnight-NC GSK Foundation Distinguished Professor and co-author of the paper.

The authors propose large-scale studies that would test the efficacy of a particular pesticide resistance strategy in one large area – thousands of acres or more – and how weeds and crop yields compare to large “control” areas that don’t utilize that particular strategy. Farmers would receive incentives to participate; perhaps subsidies already allocated to farmers could be shifted to provide these participatory incentives, the authors suggest.

Note to editors: An abstract of the paper follows.

Wicked evolution: Can we address the sociobiological dilemma of pesticide resistance?

Abstract: Resistance to insecticides and herbicides has cost billions of U.S. dollars in the agricultural sector and could result in millions of lives lost to insect-vectored diseases. We mostly continue to use pesticides as if resistance is a temporary issue that will be addressed by commercialization of new pesticides with novel modes of action. However, current evidence suggests that insect and weed evolution may outstrip our ability to replace outmoded chemicals and other control mechanisms. To avoid this outcome, we must address the mix of ecological, genetic, economic, and sociopolitical factors that prevent implementation of sustainable pest management practices. We offer a proposition.

Muscle Fatigue Improved with Urolithin A