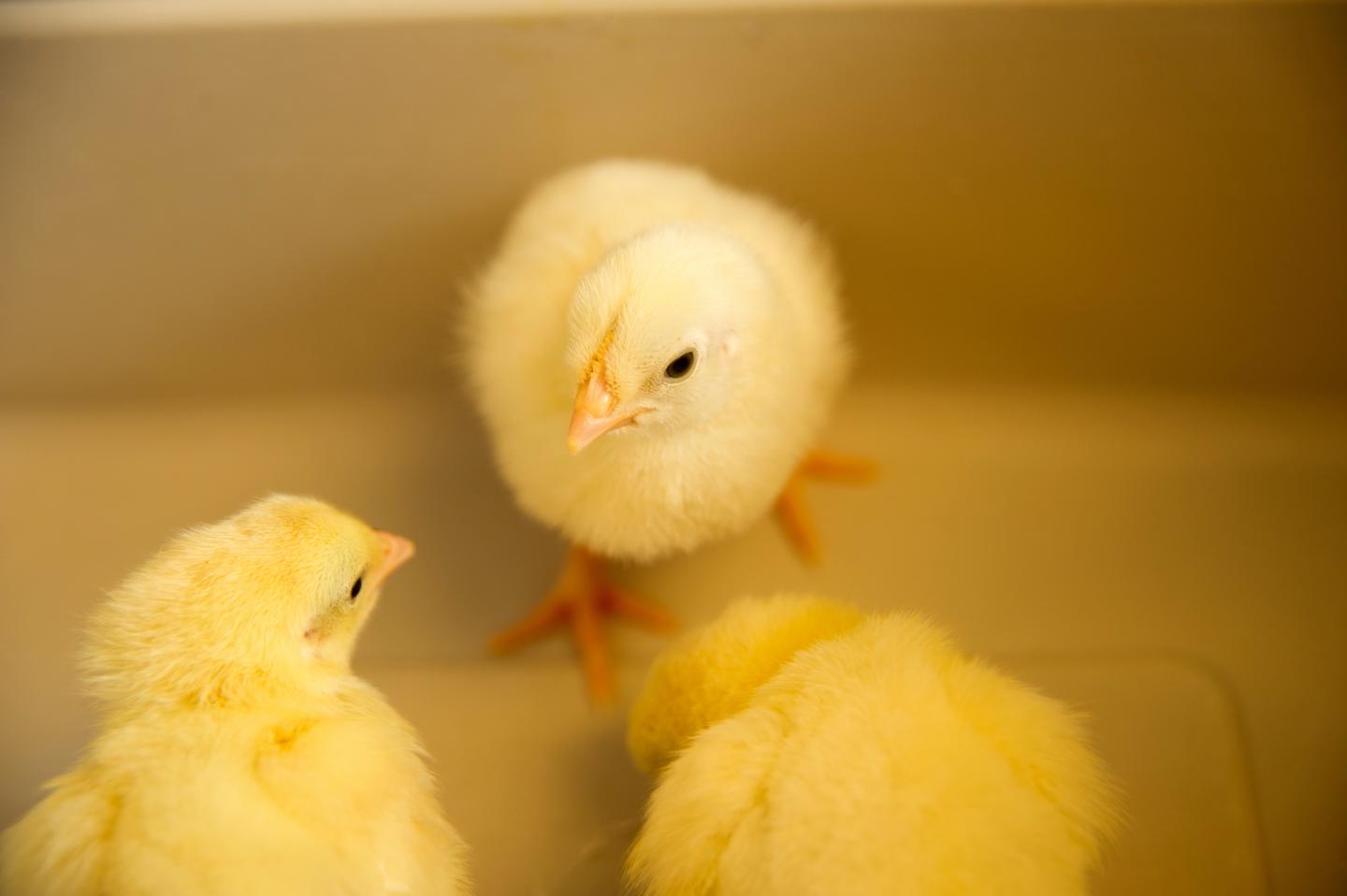 Historically, keeping backyard chickens was a response to economic hardship — whether it was in the Depression or during wartime food rationing.

But a growing number of chickens today are roaming or are caged on small family farms and in backyards, as suburban and urban poultry gains more popularity among consumers. Many people prefer to raise their own food because they think it will be safer, fresher and more nutritious than that which was commercially raised. Yet, a new University of California, Davis, study suggests that local ordinances are not adequately addressing human and animal health when it comes to backyard poultry, and laws that do exist do not keep pace with those for commercial growers.

“Ironically, as people seek to take control over the way their food is grown, most ordinances fail to ensure basic health and welfare for birds and humans,” said Catherine Brinkley, assistant professor of community and regional development, in the College of Agricultural and Environmental Sciences. She is the primary author of the study.

The paper, “A Method for Guarding Animal Welfare and Public Health: Tracking the Rise of Backyard Poultry Ordinances,” was recently published in the Journal of Community Health.

What needs to happen, the author recommends, is that there be more laws that mandate vaccinations, manure management and general animal welfare in urban and suburban settings similar to policies and regulations imposed on commercial chicken ranches.

Researchers focused their study on 100 municipalities in Colorado, the only state to compile public data for animal shelter surrenders and other statistics. Compared with three other U.S. cities — Los Angeles, Miami and New York — Denver had the highest percentage of respondents in favor of allowing backyard poultry, 62.5 percent, and the lowest percentage of respondents who believed urban poultry would lead to more human disease, at 7.4 percent. Almost 42,000 households across the four cities were surveyed.

Almost all the laws governing poultry-keeping in Colorado were passed since 2000.

“More poultry ordinances have been passed or modified in Colorado in the last five years than in the previous hundred,” Brinkley said.

The most common guidelines for poultry ordinances, the researchers found, pertain to housing design, placement and the sex of birds — some municipalities ban roosters altogether, some do not, and still others permit one rooster per 12 hens, for example. But regulations pertaining to cleanliness, ventilation, and food and water requirements are often lacking. Ordinances governing the slaughter of backyard chickens occur in only half of municipalities in Colorado, and many are vague, researchers found.

Regulations pertaining to the chickens’ health and welfare were rare in the Colorado study, with only 2 percent of municipalities including poultry under animal cruelty and abuse regulations.