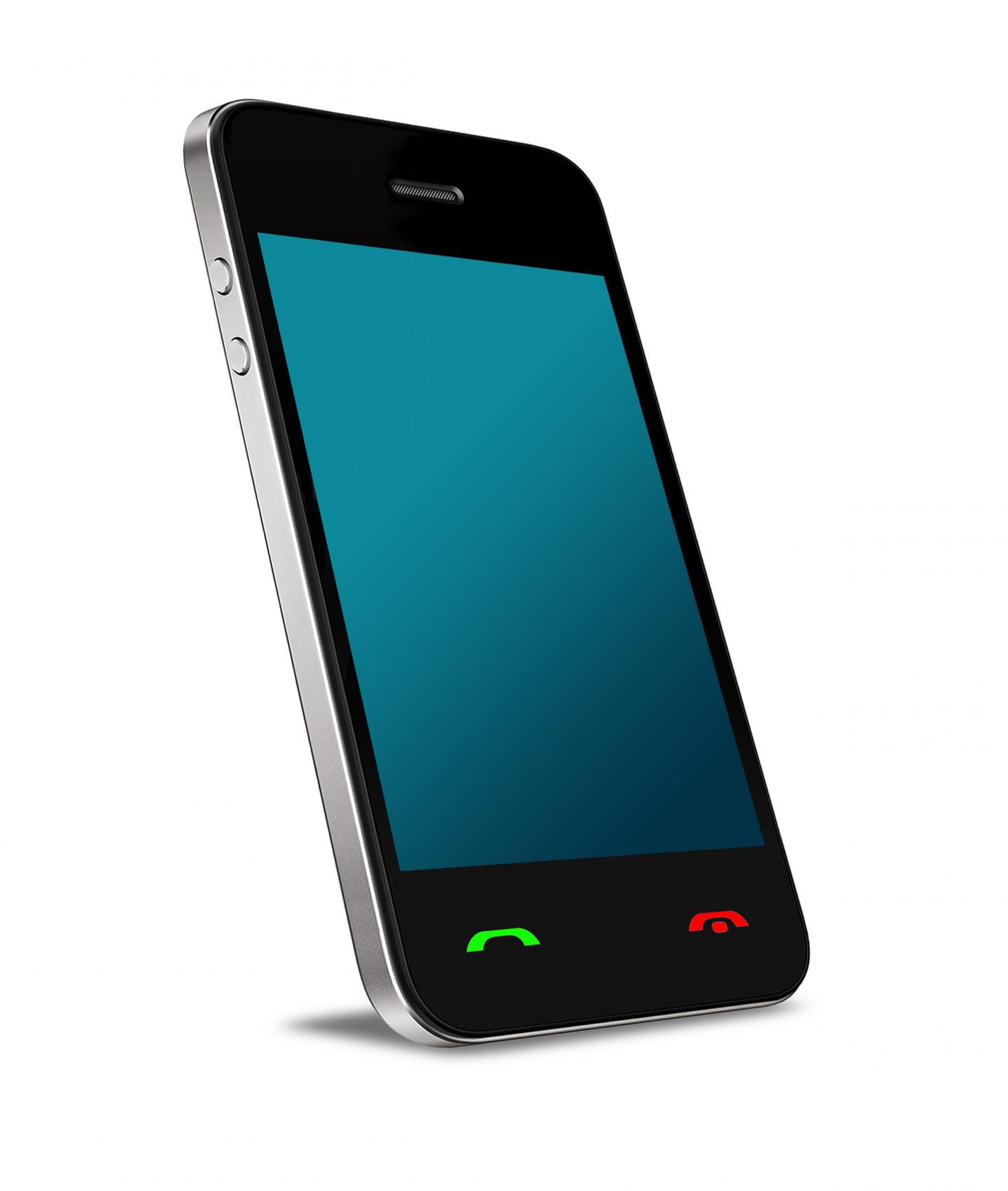 The National Toxicology Program (NTP) concluded there is clear evidence that male rats exposed to high levels of radio frequency radiation (RFR) like that used in 2G and 3G cell phones developed cancerous heart tumors, according to final reports released today. There was also some evidence of tumors in the brain and adrenal gland of exposed male rats. For female rats, and male and female mice, the evidence was equivocal as to whether cancers observed were associated with exposure to RFR. The final reports represent the consensus of NTP and a panel of external scientific experts who reviewed the studies in March after draft reports were issued in February.

“The exposures used in the studies cannot be compared directly to the exposure that humans experience when using a cell phone,” said John Bucher, Ph.D., NTP senior scientist. “In our studies, rats and mice received radio frequency radiation across their whole bodies. By contrast, people are mostly exposed in specific local tissues close to where they hold the phone. In addition, the exposure levels and durations in our studies were greater than what people experience.”

“We believe that the link between radio frequency radiation and tumors in male rats is real, and the external experts agreed,” said Bucher.

The $30 million NTP studies took more than 10 years to complete and are the most comprehensive assessment, to date, of health effects in animals exposed to RFR with modulations used in 2G and 3G cell phones. 2G and 3G networks were standard when the studies were designed and are still used for phone calls and texting.

“A major strength of our studies is that we were able to control exactly how much radio frequency radiation the animals received — something that’s not possible when studying human cell phone use, which has often relied on questionnaires,” said Michael Wyde, Ph.D., lead toxicologist on the studies.

He also noted the unexpected finding of longer lifespans among the exposed male rats. “This may be explained by an observed decrease in chronic kidney problems that are often the cause of death in older rats,” Wyde said.

The animals were housed in chambers specifically designed and built for these studies. Exposure to RFR began in the womb for rats and at 5 to 6 weeks old for mice, and continued for up to two years, or most of their natural lifetime. The RFR exposure was intermittent, 10 minutes on and 10 minutes off, totaling about nine hours each day. RFR levels ranged from 1.5-6 watts per kilogram in rats, and 2.5-10 watts per kilogram in mice.

These studies did not investigate the types of RFR used for Wi-Fi or 5G networks.

“5G is an emerging technology that hasn’t really been defined yet. From what we currently understand, it likely differs dramatically from what we studied,” said Wyde.

For future studies, NTP is building smaller RFR exposure chambers that will make it easier to evaluate newer telecommunications technologies in weeks or months, rather than years. These studies will focus on developing measurable physical indicators, or biomarkers, of potential effects from RFR. These may include changes in metrics like DNA damage in exposed tissues, which can be detected much sooner than cancer.

The U.S. Food and Drug Administration nominated cell phone RFR for study by NTP because of widespread public use of cell phones and limited knowledge about potential health effects from long-term exposure. NTP will provide the results of these studies to FDA and the Federal Communications Commission, who will review the information as they continue to monitor new research on the potential effects of RFR.

NTP uses four categories to summarize the evidence that a substance may cause cancer:

More information on the categories is available at https://ntp.niehs.nih.gov/results/pubs/longterm/defs/index.html.

About the National Toxicology Program (NTP): NTP is a federal, interagency program headquartered at NIEHS, whose goal is to safeguard the public by identifying substances in the environment that may affect human health. For more information about NTP and its programs, visit https://ntp.niehs.nih.gov.

About the National Institute of Environmental Health Sciences (NIEHS): NIEHS supports research to understand the effects of the environment on human health and is part of NIH. For more information on environmental health topics, visit http://www.niehs.nih.gov. Subscribe to one or more of the NIEHS news lists to stay current on NIEHS news, press releases, grant opportunities, training, events, and publications.

About the National Institutes of Health (NIH): NIH, the nation’s medical research agency, includes 27 Institutes and Centers and is a component of the U.S. Department of Health and Human Services. NIH is the primary federal agency conducting and supporting basic, clinical, and translational medical research, and is investigating the causes, treatments, and cures for both common and rare diseases. For more information about NIH and its programs, visit http://www.nih.gov.

Social isolation among older adults linked to having fewer teeth