Home › All Posts › Pharmaceutical - Medical Devices › Lethal or Unintended Side Effects › One in every six deaths in young adults is opioid-related: Study

One in every six deaths in young adults is opioid-related: Study

Rate of opioid-related deaths in Ontario has tripled in past fifteen years, with most significant increase in young adults 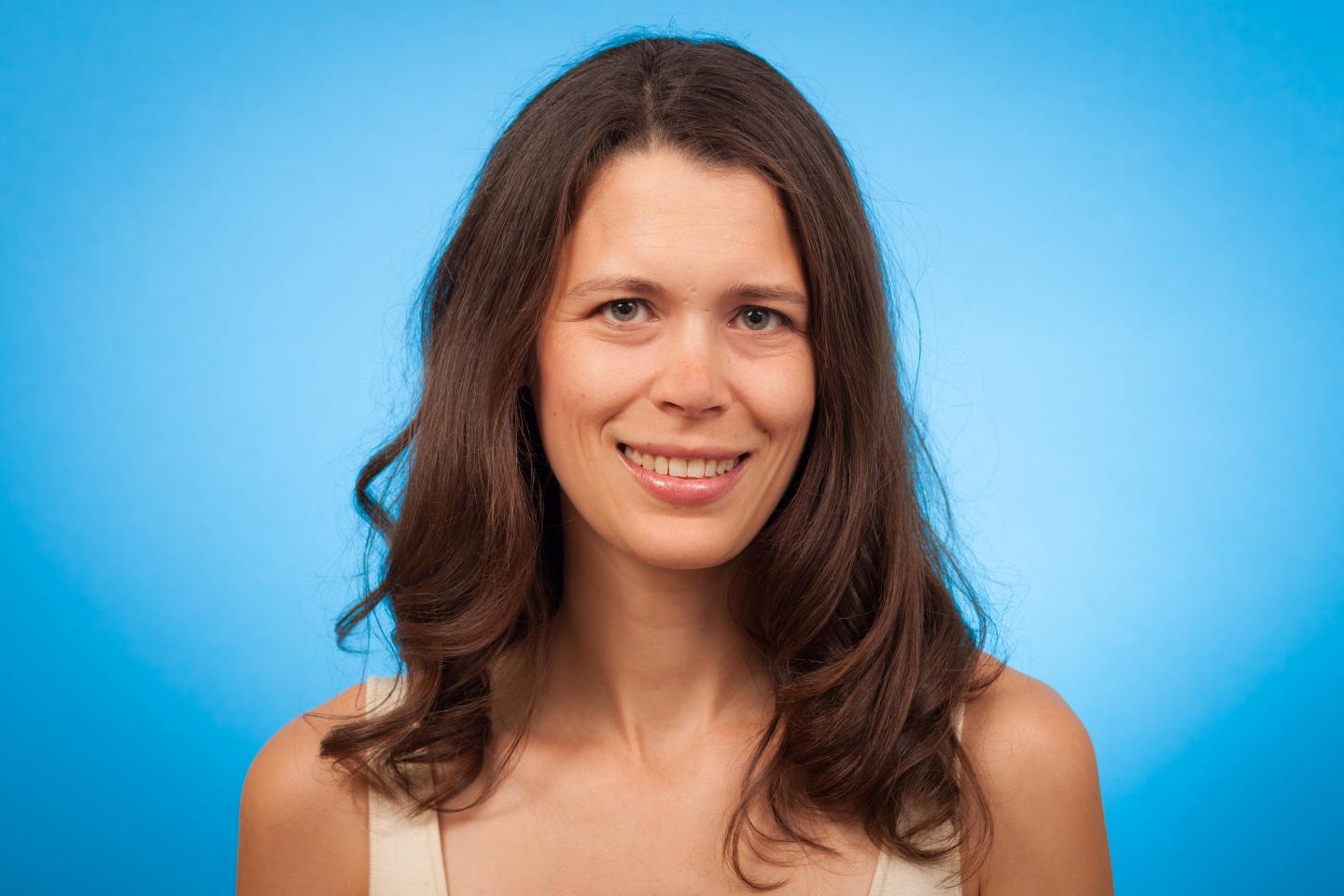 IMAGE: Dr. Tara Gomes is a researcher at the Li Ka Shing Knowledge Institute of St. Michael’s Hospital and the Institute for Clinical Evaluative Sciences (ICES).

TORONTO, April 26, 2018 – One out of every six deaths among young adults in Ontario is related to opioids, suggests a study led by researchers at St. Michael’s Hospital and the Institute for Clinical Evaluative Sciences (ICES).

The study, published today in the Journal of Addiction Medicine, found that the rate of opioid-related deaths nearly tripled in Ontario from 2000 to 2015, with one in every 133 deaths in Ontario related to opioid use by 2015. However, this number varied importantly by age group. The study expands on earlier research from Dr. Tara Gomes, which showed that one in 170 deaths in Ontario was related to opioid use in 2010.

“It is striking to see that despite the efforts put into harm reduction, proper prescribing practices, and education around opioid use, the number of opioid-related deaths continues to rise,” said Dr. Gomes, a scientist in the Li Ka Shing Knowledge Institute of St. Michael’s. “The other alarming fact is how this crisis is increasingly impacting our youth and young adults.”

Researchers reviewed all deaths in Ontario where prescribed or illicit opioids were determined to be a contributing factor between 2000 and 2015. In the last five years examined in this study (2010 to 2015), the most dramatic increase in opioid-related deaths occurred among those aged 15 to 24 years. By 2015, more than 1 in 9 deaths in this age group were opioid-related – up from 1 in 15 deaths five years earlier.

Dr. Gomes, who is also an ICES scientist, and her team found that a total of 29,410 years of potential life were lost prematurely due to opioid-related causes in 2015, which exceeds the years of life lost prematurely annually from diseases such as pneumonia, HIV/AIDS and influenza in the most recent data available.

“These shifting patterns show us that we have to better understand the dynamics of drug use in younger populations who are succumbing to opioid-related deaths,” Dr. Gomes said. “We can only truly understand this by talking directly to affected communities to learn what they need to create a safer environment in which to live.”

This study was funded by grants from the Ontario Ministry of Health and Long-Term Care and the Ontario Strategy for Patient-Oriented Research Support Unit, and was supported by ICES.

St. Michael’s Hospital provides compassionate care to all who enter its doors. The hospital also provides outstanding medical education to future health care professionals in more than 29 academic disciplines. Critical care and trauma, heart disease, neurosurgery, diabetes, cancer care, care of the homeless and global health are among the Hospital’s recognized areas of expertise. Through the Keenan Research Centre and the Li Ka Shing International Healthcare Education Centre, which make up the Li Ka Shing Knowledge Institute, research and education at St. Michael’s Hospital are recognized and make an impact around the world. Founded in 1892, the hospital is fully affiliated with the University of Toronto.

About the Institute for Clinical Evaluative Sciences

The Institute for Clinical Evaluative Sciences (ICES) is an independent, non-profit organization that uses population-based health information to produce knowledge on a broad range of health care issues. Our unbiased evidence provides measures of health system performance, a clearer understanding of the shifting health care needs of Ontarians, and a stimulus for discussion of practical solutions to optimize scarce resources. ICES knowledge is highly regarded in Canada and abroad, and is widely used by government, hospitals, planners, and practitioners to make decisions about care delivery and to develop policy. For the latest ICES news, follow us on Twitter: @ICESOntario

Like Loading...
‹ Common class of drugs linked to dementia even when taken 20 years before diagnosis
Einstein’s ‘spooky action’ goes massive ›