Using antidepressants during pregnancy may affect your child’s mental health 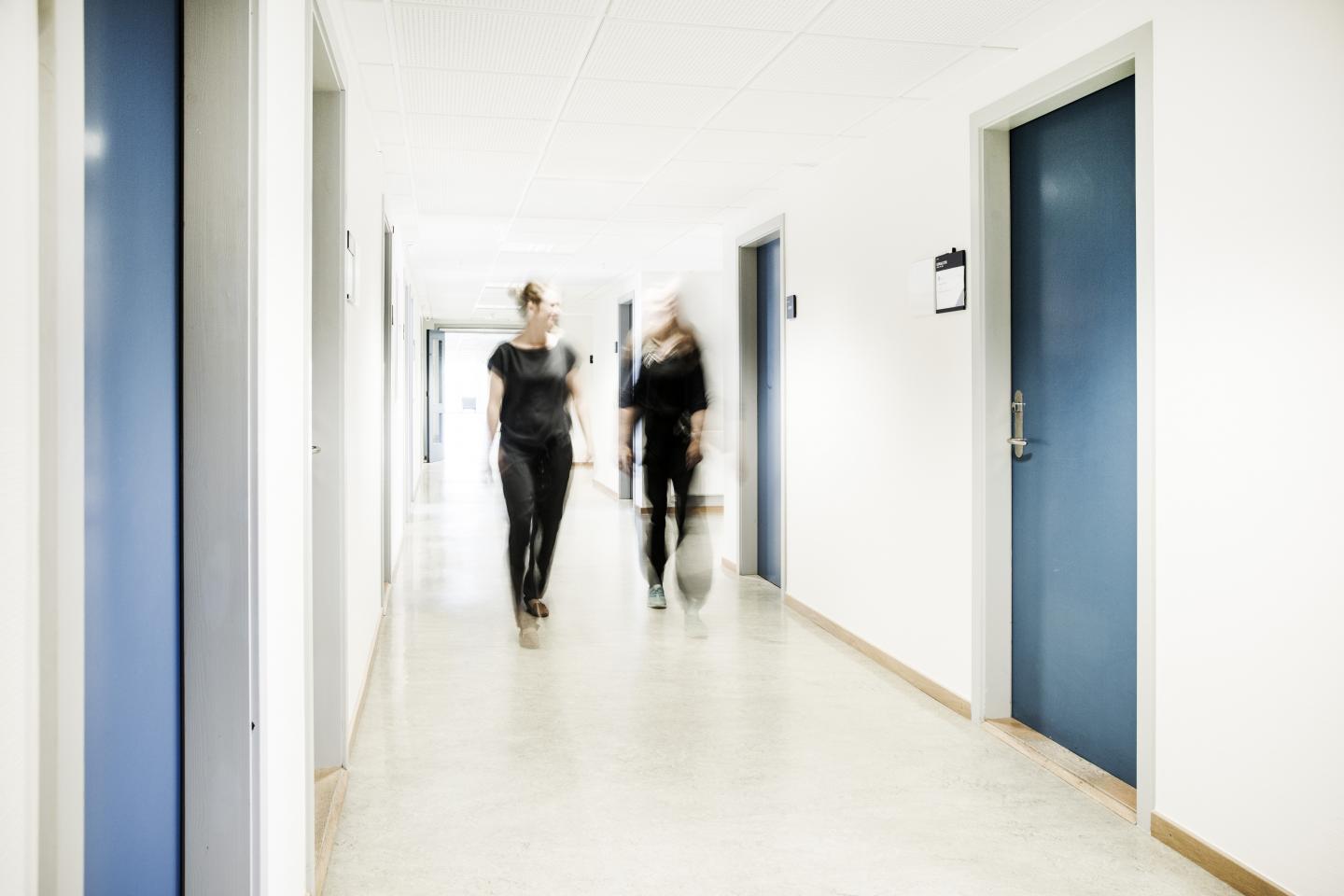 IMAGE: The study shows that the increase not only applies for autism but also for other psychiatric diagnoses like depression, anxiety and ADHD.

The use of antidepressants has been on the rise for many years. Between 2 and 8% of pregnant women are on antidepressants. Now researchers from the National Centre for Register-based Research at Aarhus BSS show that there is an increased risk involved in using antidepressants during pregnancy.

The researchers, headed by Xiaoqin Liu, have applied register-based research to the study of 905,383 children born between 1998 and 2012 with the aim of exploring the possible adverse effects of the mother’s use of antidepressants during her pregnancy.

They found that out of the 905,383 children in total, 32,400 developed a psychiatric disorder later in life. Some of these children were born to mothers who were on antidepressants during their pregnancy, while other children had not been exposed to medication.

In their analyses, the researchers took into account that heritability also plays a part in determining who will be diagnosed with a psychiatric disorder, and that it is not just a question of being exposed to antidepressants in the womb.

“We chose to conduct the study on the assumption that psychiatric disorders are highly heritable. For this reason, we wanted to show that is too narrow if you only look at autism, which is what many previous studies have done. If heritability plays a part, other psychiatric disorders such as depression, anxiety, ADHD-like symptoms would also appear in the data,” says Trine Munk-Olsen, who is also one of the researchers behind the study.

Indeed, the study also shows that the increase covers not only autism but also other psychiatric disorders such as depression, anxiety, and ADHD. Thus it becomes clear that the mother’s underlying psychiatric disorder matters in relation to the child’s mental health later in life. At the same time, it cannot be ruled out that the use of antidepressants further increases the risk of psychiatric diseases in the child.

“Our research shows that medication seems to increase the risk, but that heritability also plays a part,” says Trine Munk-Olsen, who also points out that it might be the mothers who suffer from the most severe forms of depression who need to take medication during their pregnancy.

Not just black and white

The researchers hope that the study can increase the focus on the fact that the research results are not just black and white. This could help doctors advise women on the use of antidepressants both before and after their pregnancy. Some women might be able to discontinue treatment with the medication while pregnant. However, the researchers also acknowledge that some women need medication and stress that the consequences of an untreated depression are severe and can lead to serious consequences to both mother and child.

The most important message is that we ensure and safeguard the mental well-being of the pregnant women, and for some women, this involves the use of antidepressants.

“These women should not feel guilty about taking antidepressants. Even though there is an increased risk of the child developing a psychiatric disorder later in life, our research shows that we cannot blame medication alone. Heritability also plays a part,” says Trine Munk-Olsen.

Adult exposure to chickenpox linked to lower risk of shingles, but does not provide full protection