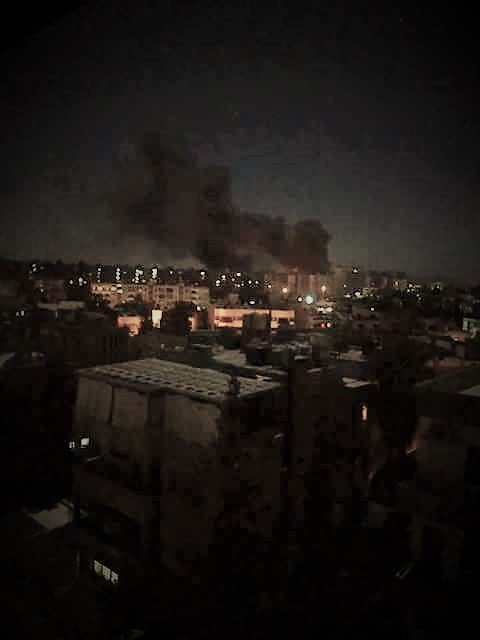 The Syrian Arab Army has warned that there will be repercussions for Israel for the “flagrant attack” on the military base, state TV said, citing a Syrian army command spokesman. It also linked the alleged strike to Israel’s “support of terrorist groups.”

The airport is a major strategic asset used by Syrian elites, military officials and troops as a transit complex.  Similarly to US activities in Syria, Israel too appears to have coordinated the strike with ISIS/Al Nusra attack in the area.