You decide if there is a conflict? 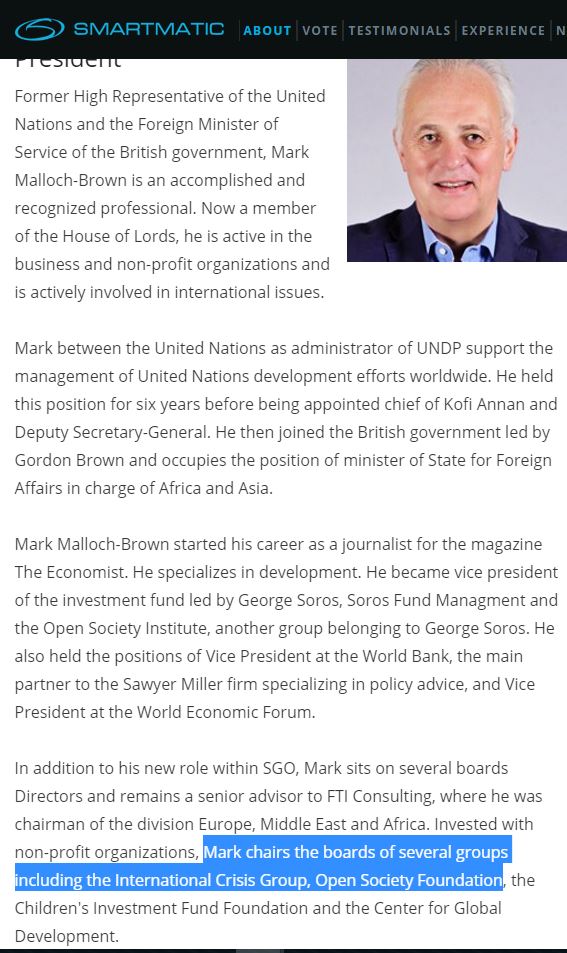 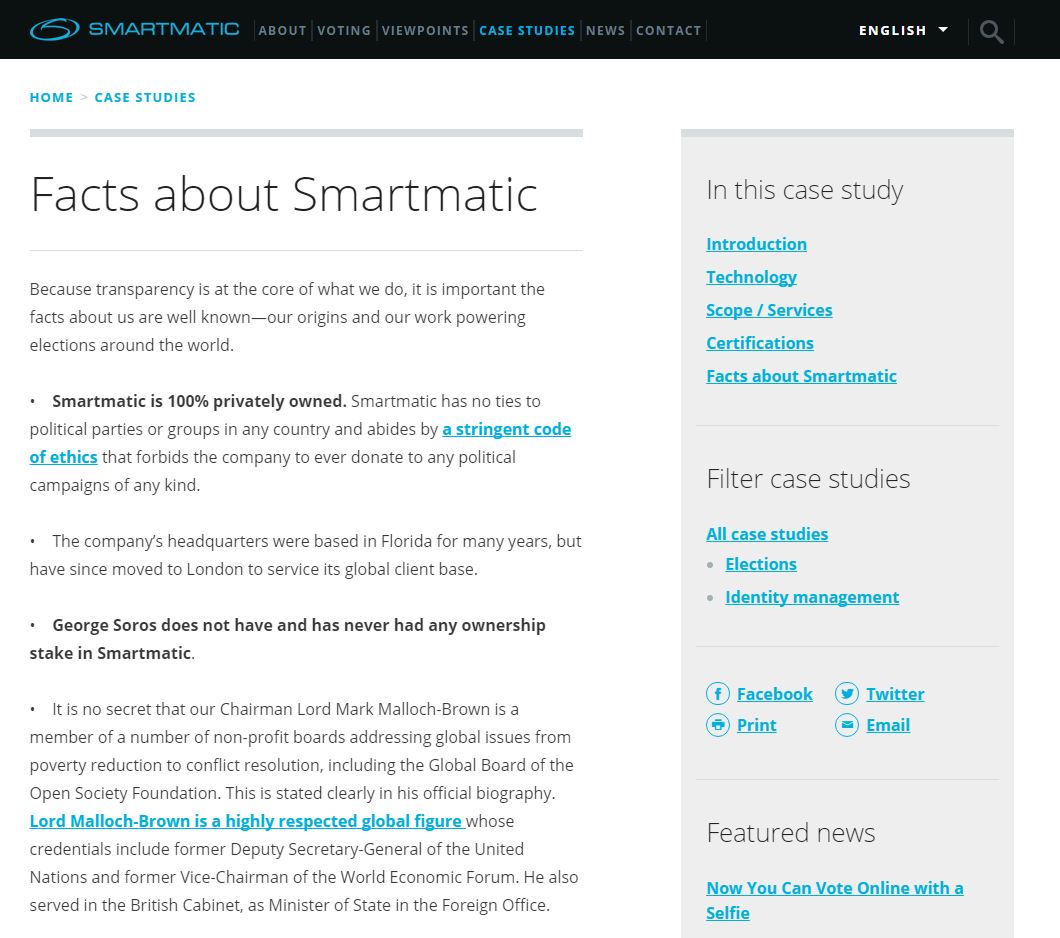 Former High Representative of the United Nations and the Foreign Minister of Service of the British government, Mark Malloch-Brown is an accomplished and recognized professional. Now a member of the House of Lords, he is active in the business and non-profit organizations and is actively involved in international issues.
Mark between the United Nations as administrator of UNDP support the management of United Nations development efforts worldwide. He held this position for six years before being appointed chief of Kofi Annan and Deputy Secretary-General. He then joined the British government led by Gordon Brown and occupies the position of minister of State for Foreign Affairs in charge of Africa and Asia.
Mark Malloch-Brown started his career as a journalist for the magazine The Economist. He specializes in development. He became vice president of the investment fund led by George Soros, Soros Fund Managment and the Open Society Institute, another group belonging to George Soros. He also held the positions of Vice President at the World Bank, the main partner to the Sawyer Miller firm specializing in policy advice, and Vice President at the World Economic Forum.
In addition to his new role within SGO, Mark sits on several boards Directors and remains a senior advisor to FTI Consulting, where he was chairman of the division Europe, Middle East and Africa. Invested with non-profit organizations, Mark chairs the boards of several groups including the International Crisis Group, Open Society Foundation, the Children’s Investment Fund Foundation and the Center for Global Development.
Practitioner recognized the Blavatnik School of Government at the University of Oxford and former Senior Fellow at the Yale Center for the Study of globalization, Mark holds numerous honorary degrees.
in 2007 he received the title of knight in tribute to his contribution to international affairs. Author of “The Unfinished Global Revolution,” Mark writes, hosts conferences and encourages discussion on major international issues.

Aerobic exercise could have the final say on fatty livers

Could prior exposure to common cold viruses affect the severity of SARS-CoV-2 symptoms?

Reviews find children not major source of COVID-19, but family stress is high

Preventing the next pandemic