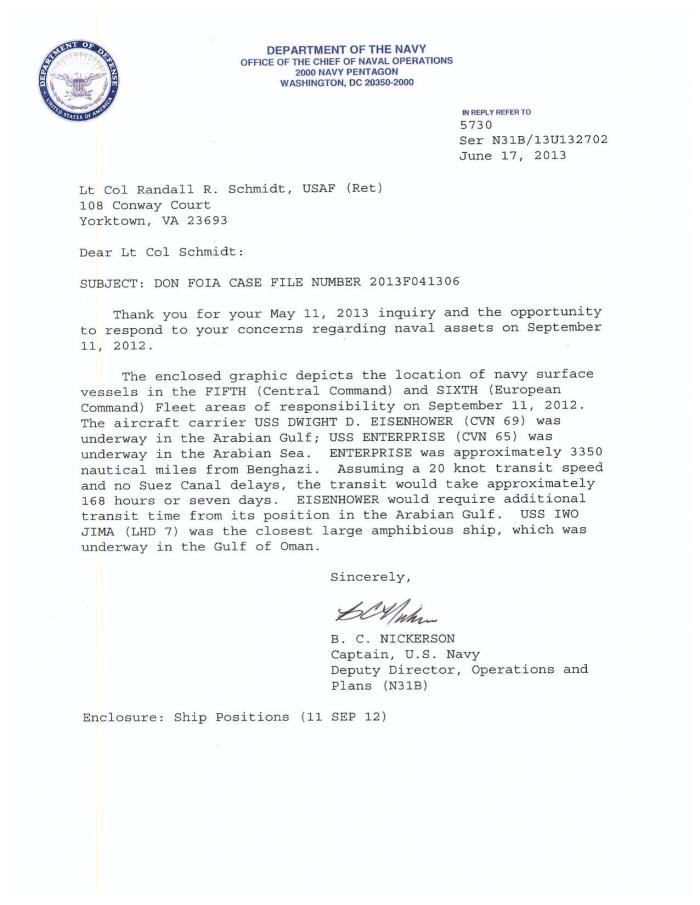 —Below is Just the Text Content of the Materials for Anchoring—

DEPARTMENT OF THE NAVY

OFFICE OF THE CHIEF OF NAVAL OPERATIONS 2000 NAVY PENTAGON

IN REPLY REFER TO

Thank you for your May 11, 2013 inquiry and the opportunity to respond to your concerns regarding naval assets on September 11, 2012.

Exposure to air pollution worsens COVID-19 outcomes, even among the fully vaccinated

Omega-3 fatty acids, and in particular DHA, are associated with increased attention scores in adolescents